You’ve probably heard it everywhere: AA’s new 737 MAX is just the opposite: tiny seats, tiny bathrooms, with many calling it just plain awful. It’s a polarizing aircraft if nothing else. Universally, since the new MAX won’t have any IFE (in flight entertainment) built in, it’s already kicked down a notch. I flew the MAX8 from Miami to Orlando last week and scored an upgrade to first. So, what was it like?

To be honest, I came in with low expectations, probably like many of you. I had heard of countless horror stories from both passengers and crew alike. The new plane carries 12 more passengers once fully loaded than AA’s older generation 737’s. AA now has over a dozen of the new MAX planes with deliveries ongoing, and will have 20 or so in its fleet by the end of the year.

One thing you really notice after being seated is that there’s no monitors- at all. Nothing above you, nothing in front of you, zip. It really felt more like a budget airline than it did American since they stripped it all out (and I’m sure they’re passing along that lower fuel cost and weight savings onto your basic economy fare).

So back to 2000 we go- FA’s have to do the safety briefing manually (gasp!) Just in case you haven’t been in a car since 1950, they remind you how to work a seat belt, and of course oxygen masks and other fun things. Taking off seemed a bit quieter with the new GEnx engines, though I did not officially measure in decibels.

The appearance is much different than the F cabin on the older 737s. These seats look a bit more square and boxy, and are the same seats that AA uses in their international premium economy on the 787-900s. The back is what you notice first- they’re pretty thin (in the economy cabin you’ll notice this even more).

Legroom is cut an inch from the OG (older generation) 737s- which isn’t bad if you’re on a short flight like this is, but I can imagine noticing once you’re on the MAX more than a couple hours.

The seat was reasonably comfortable given my short 50 minutes or so sitting in it. What you’ll immediately notice sitting down is the cheapness of the literature holder in front of you: dull and boring, and makes first feel that much cheaper. You’d think with a lack of a screen in front of you they might make it easy to hold your iPad or other device, but forget it. Nothing to help.

What I liked best about the new seats is the tray table being in the left arm instead of the center for the window seat, and in the right arm if you’re in the aisle seat. What’s different is there’s a mechanism to release the stored tray versus just pulling it up and out on the OG. Once open, you have a lot more functionality than you used to.

A portion of the tray can pop out, acting as a backsupport for an iPad or other screen, and can be flipped to go on the bottom of the tray table as well. In addition, you’ll find a rubber or anti-slip surface under it to help your device stay there instead of slide like it would on an OG tray table.

On the inside arm, you’ll find a nice cubby, similar to some seats on AA’s long haul flights that offer a place to put things like your wallet, keys, phone, passport, etc. You’ll also find the 110v AC power outlet under the armrest, which is much easier to see than the OG where you had to lean forward, bend down and sometimes use a flashlight to see where the outlet was. This is a big plus. In addition, you may not see it, but there’s also a USB port above the AC outlet so that you can charge both a phone and charge a device that needs a plug, such as a laptop, at the same time. In case you board and are low on battery, you thankfully don’t have to sacrifice charging another device now.

If you’re looking to sleep on the MAX, the headset offers the same wings to support your neck. The great part of being on a new plane is these wings actually hold to their position far better than the worn ones in an OG plane.

Ah yes, what we’ve all heard so many things about. Especially in economy, where in the rear of the plane, the doors can block people if opened at the same time. Having flown an OG the day before and re-acquainting myself, I can say that most my fears were unfounded, at least for the first class bathroom. Headroom was nearly the same (my hair hits the top, so call it about 6′ 5″ tall or so), while the floor size is very similar as well.

The big difference is the sink- far smaller on this plane, making hand washing much more challenging and likely you’ll get water on yourself. It’s more like an afterthought. The first class bathroom rates similarly to its cousin, but gets low marks for the sink size being tiny.

On such a short flight, we barely got enough time for drink service, but I appreciated a PDB (pre-departure beverage) that was served, and another during the flight.

In addition, we got a choice of three pieces of potato chip, a bite of granola, or… okay you get the point, the snacks still leave a bit to be desired. I get that it’s a short flight, but the snack offerings are extremely light and limited, and I’d love to see AA put a bit more into this, given the options available for purchase. In addition, since Viasat is the WiFi provider, my free hour of Gogo via T-Mobile didn’t work, nor does free texting. Bummer there, but the passenger next to me reported internet speeds of around 15 megabits down with a sky high ping of 500ms.

The first class cabin was better than I expected for this short flight, but some improvements made to some aspects of the seats were good. We’ll see how the seats last in the long run or if AA makes any changes. Economy? Avoid the MAX. But in first, it’s not as bad for flights under 2 hours. I wish AA wouldn’t have removed all IFE, as it makes me wonder if AA is going to fly with Spirit or actually try to lead by example like Delta seems to be. 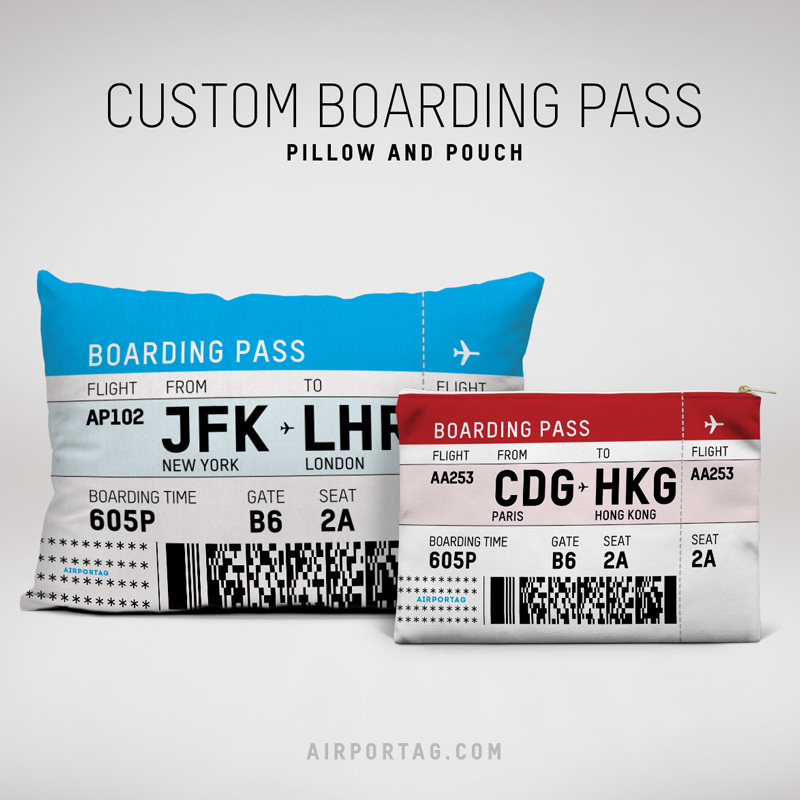